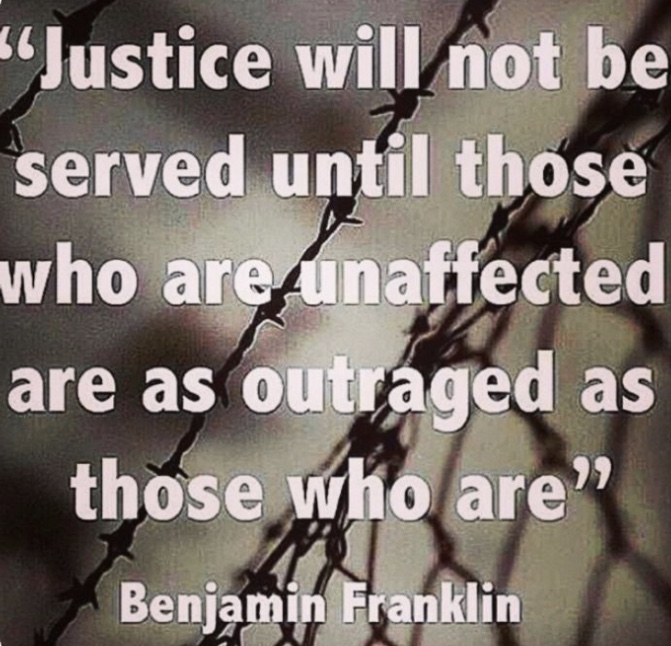 “Why are there only white ones?”

That was the question my friend was asked, by her husband, while they were shopping for a specific princess castle for my daughter’s 3rd birthday gift.

I am CONSTANTLY on the search for toys that my dark skinned baby girl can have that resemble her: baby dolls, princesses, children’s books, etc.  Sadly, it is still not an easy task, even in 2018.  What almost makes this most alarming is that we aren’t even aware if it doesn’t directly effect us!

I hear people constantly fighting for animal rights, pollution control, gender rights, even insect protection. (The list could go on.). But I don’t hear many voices on the racism that still does exist in today’s society.  Injustice seems like a pretty appropriate word.  Don’t get me wrong, I’m not saying that some of those causes aren’t worth the fight.

I shouldn’t have to search all over for my daughter to have media, toys, and entertainment that represent those beautiful, brown eyes and that chocolate, dark skin.  We do love the princess castle our friends got us. (She spent most of her afternoon playing with it).  Diversity is seriously lacking though.  This is how I know racism still exists.

And while I’m blogging about racism, I’m going to give you a CliffsNotes version of something I could go on and on about.  I live in little town, Kansas.  It is not uncommon to drive around and see Confederate Flags being flown at houses or on the back of vehicles.  This is how I know racism still exists.

The Flag was resurrected in the 1940s and the 1950s as a resistance to the Civil Rights Movement.  It wouldn’t exist in our culture without African Americans fighting for equality.  The battle flag was rediscovered as opposition to that. This is how I know racism still exists.

”You can’t filter out the racism and leave what is pure and historical in the Flag, because that purity doesn’t exist.  Some things are so primitively stained or tarnished by History that that can never be set aside.” – Matthew Guteral

Wife. Mom of 4. Surviving on God’s grace and lots of caffeine. View all posts by mckenziesmusings13